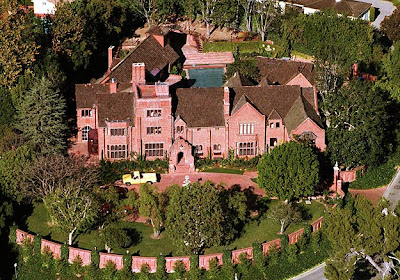 Check out this story at the Daily Beast:

The star is blaming his ex-money manager for his money problems. But insiders say it was Cage who spent his way into big troubles. Jacob Bernstein reports on the star's head-spinning treasure trove: more than a dozen houses, two Bahamian islands, dinosaur skulls, shrunken heads, the shah of Iran's Lamborghini (and more). Fun while it lasted.

Even by Bel Air standards, the Christmas party in the tent at Nicolas Cage’s mansion was a major to-do. The pool was covered up. Blocks of ice were brought in and carved into a buffet table, from which an extravagant array of shellfish was served. A production crew blew fake snow. There were enormous nutcracker men, 8- to 10-feet-tall, out by the gate in front of the house. Lighting specialists came by and illuminated Cage’s favorite cars, which sat on display in the driveway. Guests at the December 2003 event included Hugh Hefner and Jay Leno, who later called it the greatest Christmas party he’d ever been to.... 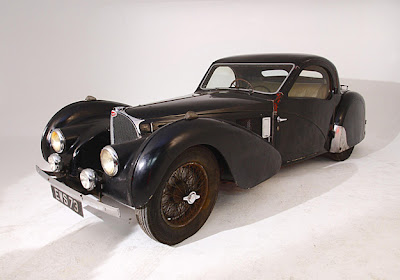 Get this guy another movie role!
Posted by Palmoni at 9:09 PM