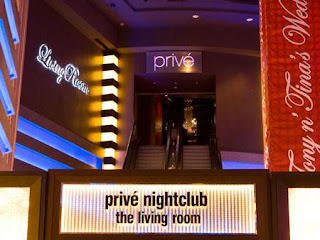 Privé Las Vegas, the embattled owners of the nightclub at Planet Hollywood Resort, have filed for Chapter 11 bankruptcy protection in the U.S. Bankruptcy Court in the Southern District of Florida.

The Miami-based company listed less than $50,000 in assets against between $1 million and $10 million in liabilities, according to court filings made yesterday..

The club was shut down by the county in late July after its liquor license was revoked because the resort and club were found to be failing to “abide by the duties of a liquor licensee.” 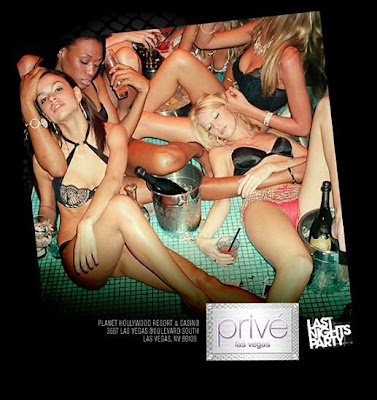 Privé has agreed to reimburse Planet Hollywood $375,000 of a $500,000 fine that was issued by casino regulators, who said the resort did not “maintain sufficient control over” the nightclub.

In this economy, there just  isn't enough athletes to pay for sex, to make up for  bankers that now aren't permitted to go out!
Posted by Palmoni at 9:37 PM