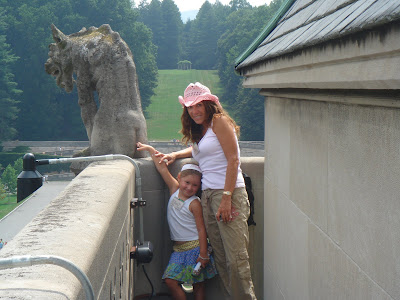 Bottoms up for the shorts!

Booked thirty more points on PCLN today, and banged the options around that I touted last week for a four bagger..and then some!! Why can't the shorts spot a bottom?

Maybe it's not in their blood. Heck--even President Bush could spot 'em. 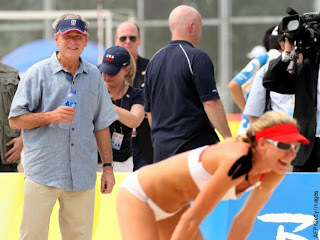 How about the shortsellers?  Why can't they? 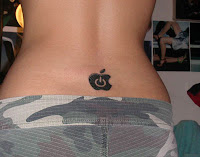 How about this tout on AAPL calls?

What's a matter shorts? You didn't like that AAPL or RIMM bottom? Oh that's right---they were suppose dto rollover. How did that work?? 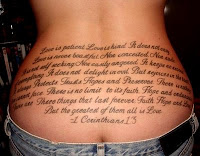 So here's the bottom for Doug Kass who called the top--Since the top was the bottom!

That's I Corinthians 13. On her bottom.

Just throwing some your way!

And how about the January AAPL calls touted? That was a double also--and plenty of time for more juice!

And how  RIMM? At that bottom!

Oh that's right--I did forget. Shortsellers can spot bottoms. As long as it looks like this. 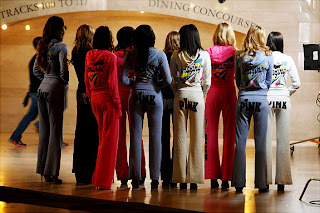 Because pink is still pretty close to red.

And that's the color of their P&Ls!
Posted by Palmoni at 5:57 PM

is that the family picture?

In Asheville, North Carolina, at the Biltmore.

We had a wine tasting a bit earlier, so we were tourists with a little bit of a buzz

awesome! i have a one year old daughter and have another one coming!