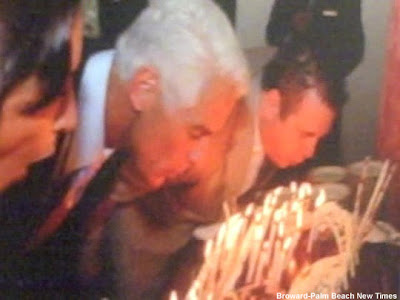 And you thought it was just rumours!

From Dan Marino to Governor Christ, Scott  Rothstein is trying to take down politicians and investors in Florida, with his $500 million dollar ponzi scheme.

But there's a story here that the media seems to be missing. 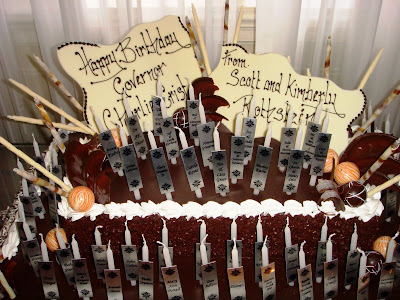 I wonder when anyone will question state Rep Ellyn Bogdanoff, and her business ties? 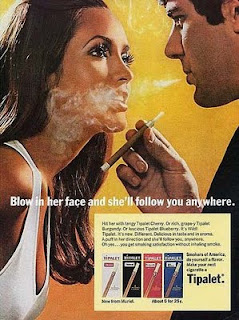 Her campaign was one of the biggest benefactors of ponzi schemer Scott Rothstein. Rothstein gave her twenty -two $500 checks, and $26,750 since 2006. And now Ellyn is running for Jeff Atwater's state Senate seat against Carl Domino.

Its time for voters to run away from Ellyn.

Bogdanoff, was also ensnared with Alan Mendelsohn, who was arrested in a corruption probe. He raised money from Mutual Benefits, another $1 billion ponzi scheme, and his favorite politician to donate money to was none other than Rep. Ellyn Bogdanoff.

It gave hundreds of thousands of dollars in campaign contributions to elected officials, but nobody benefitted more from Mutual's generosity than state Rep. Ellyn Bogdanoff.

When she ran against Oliver Parker to win her seat in 2004, a federal 527 political non-profit called Alliance for Florida's Future poured about a half million dollars into attack ads on Parker, paving the way for Bogdanoff's incredibly narrow 7-vote victory.

Well, guess who really funded those attack ads? It was Mutual Benefits Corp.'s unwitting investors -- who are still hoping to get some of their investment back.

The fraudulent viatical company contributed a whopping $525,000 to the Alliance for Florida's Future during the Bogdanoff-Parker race, according to Campaignmoney.com. The brunt of that money was then funneled into the attack ads. There were articles on the "shadowy" Alliance's campaign against Parker published in the Sun-Sentinel and Miami Herald at the time, but none named Mutual Benefits as the force behind it. So the public, until now, has never been the wiser.
-----------

So if  Rep. Ellyn Bogdanoff past donators are swindlers, who is giving money to her campaign now?

And why is Ellyn's judgment so flawed?

And why are the biggest contributors to her campaign crooks?

You make the call.

This election isn't a roll of the dice. 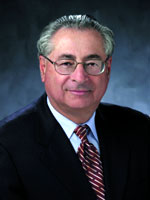 You need to go with Representative Carl Domino for Florida State Senate District 25!

that's not even half the dirt that Ms. Bogdanoff has gottten herself involved in

This is all you have Zichella ?

What's the salary of a bookkeeper?