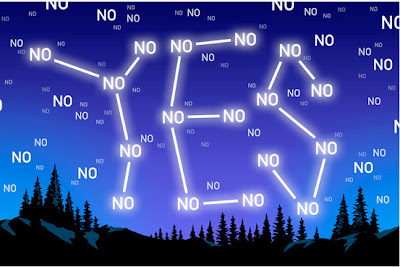 Great article in the WSJ:

A mind is a terrible thing to change.

n short, your own mind acts like a compulsive yes-man who echoes whatever you want to believe. Psychologists call this mental gremlin the "confirmation bias." A recent analysis of psychological studies with nearly 8,000 participants concluded that people are twice as likely to seek information that confirms what they already believe as they are to consider evidence that would challenge those beliefs.

Why is a mind-made-up so hard to penetrate?

"We're all mentally lazy," says psychologist Scott Lilienfeld of Emory University in Atlanta. "It's simply easier to focus our attention on data that supports our hypothesis, rather than to seek out evidence that might disprove it."

It also is easier for people to rationalize than to be rational. "We're very good at cooking up post-hoc explanations of why our predictions didn't work," Prof. Lilienfeld says. "We reinterpret our failures as near-misses: 'This stock would have gone up if only X had happened,' or '99 times out of 100 I would have been right if not for this freak event.'"

The more you learn, the more certain you become that you are right. While gathering more data makes people more confident, it doesn't make their predictions much more accurate. Each new fact makes you more inclined to find another fact that resembles it, reducing the diversity and value of your information.
-------- 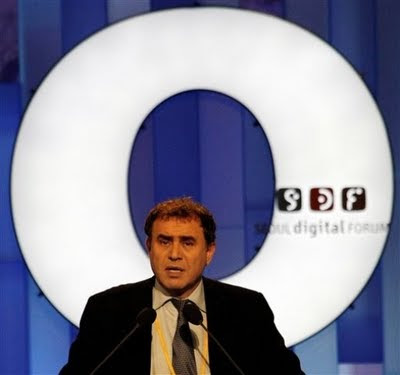