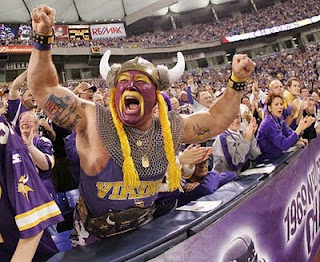 On October 5, I said you can buy the railroads.

Because in this market, whenever you see a rollover on the charts it doesn't happen.

And for those who wonder why I advertised it with Syd Davy?

But for those interested in conspiracy stories, yesterday someone bought 649 of the Nov 80s calls on BNI for .80 which will be worth 17+ this morning!!!

Someone yesterday also bought 690 of the Nov 50 calls on BDK at .85 which will be worth 8 this morning. 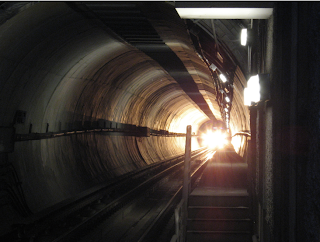 Which means Buffett's betting that the economy isn't rolling over!!

Just when the shorts thought they were seeing some light at the end of the tunnel!
Posted by Palmoni at 7:48 AM

No leakage on those!

P - Are you buying into the trashing of the semis that is going on?

Some of the Jan & Mar calls on these are looking pretty cheap.

Yeh--I goofed on that--I remember when I wrote it, that it looked wrong.

thanks for pointing that out