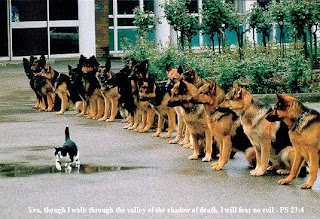 Barron's reminded readers about the number, but they forgot that Goldman Sachs saved a kitty. And if Goldman, doing God's work, could do something of beneficence to mankind, (albeit with some prodding) then there was hope on Wall Street!

The Reuters/University of Michigan preliminary survey of November consumer sentiment displayed a disconcerting sag to 66, from 70.6 in October and a good cut below the consensus guess of 71. More ominously, expectations of Jane and John Q. took a tumble as well, to 63.7, from 68.6 in the previous month, and when they looked out a full year, the decline was even more unsettling, to 67, from 81 in October, and the lowest reading since April.

Richard Curtin, director of the survey, somewhat ruefully noted that a mere one in 10 consumers polled reported an increase in income, the fewest recorded in data that stretch back to 1946.

None of which bespeaks an exactly merry Christmas ahead for retailers. Yet as Alan Newman, in the latest edition of his always informative CrossCurrents newsletter, points out, you'd never get a hint of it from the buoyant performance of the retail sector, a performance, he notes, that's sharply at odds with the rush by sector insiders to dump their own stocks.

In the six months ended Nov. 6, they sold 16 million shares, nearly nine times as many as they had unloaded in the spring. And, as he puts it, they're selling shares in droves only weeks before the start of the holiday season, when they traditionally garner 30% of their annual sales. That suggests to him at best a flat economy and at worst a double-dip recession.

"Importantly, the decline in confidence was already in place before the announced increase in the unemployment rate to 10.2 percent on November 6...the likelihood that the sentiment index would drift even lower in the months ahead cannot be easily dismissed."

So why dismiss the number? Well--Does the margin clerk care about consumer confidence? 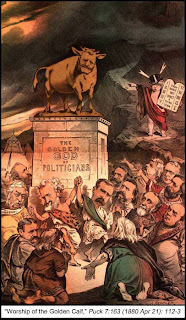 And don't take my word for it. Take Keynes':

"Even apart from the instability due to speculation, there is the instability due to the characteristic of human nature that a large proportion of our positive activities depend on spontaneous optimism rather than mathematical expectations, whether moral or hedonistic or economic. Most, probably, of our decisions to do something positive, the full consequences of which will be drawn out over many days to come, can only be taken as the result of animal spirits - a spontaneous urge to action rather than inaction, and not as the outcome of a weighted average of quantitative benefits multiplied by quantitative probabilities."

And now, those with all the alpha, were the ones that bought into the "green shoots!"

Because did any of these bearish macro forecasters even bother to take a look at the micro level? They missed the green shoots in alpha! 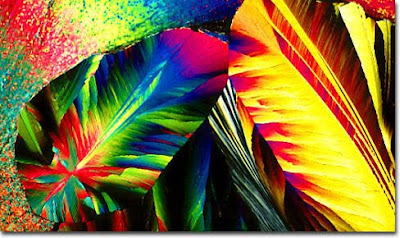 Now you know why Wall Street has such a buzz!
Posted by Palmoni at 8:18 AM