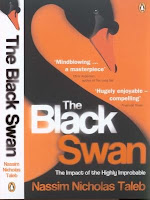 Today the NASDAQ said that trades that fell 60% away up or down were "fat finger" trades and had to be cancelled.

Did the HFT traders make too much money? Let's go over NASDAQ's previous policy--and here it is--what trade is clearly erroneous:

So that will really help Wall Street's confidence! The ruling:

"There is no indication at this time that a Nasdaq market participant experienced a technological failure in connection with this event," said the company in a notice. "There is also no indication that any member firm had a trade error on any NASDAQ OMX system."

(So stocks of $30 billion dollar companies are supposed to trade at two cents or a penny!)

Initial plans called for exchanges to void trades taking place in that period of time at prices more than 30% below or above the pre-2:40 p.m. time period, according to a person briefed on the discussions. This was later amended to the 60% level. A full list of the affected securities can be found at:
http://www.nasdaqtrader.com/TraderNews.aspx?id=ETA2010-30

So if I'm a HFT programmer, just do the same game again, but stop the game at 55%. Take all the stops out, and then take all the stock that the algos brring with it. 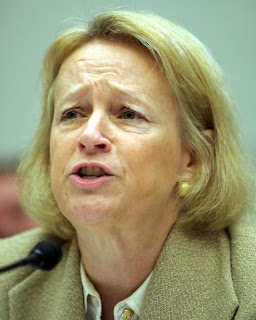 Hell, Mary Schapiro,(sorry it's a pre-botox picture) the math wiz and rocket scientist of the SEC, (and those terms are used loosely) will use her august powers to look into it, and she will surely understand high frequency trading, and then, she'll calmly talk from her prepared script, saying that this issue needs to be looked at, and then, like a Madoff tip, it will be put in the closet, and never looked at, so she can remain as Bernie said "a dear friend" of Wall Street and be just another lackey that Wall Street can push around, because everyone knows she doesn't have any balls!

So everybody will know tomorrow's script. Wall Street will buy stocks on the unemployment numbers, and push things up so this looks like a distant memory, and then, the computers will attack again, because they know they have 60% margin to f*ck with the orders and stops left on the screens, even though there isn't any left after today!
And that pullback, will be it.

Because every one with stops was already taken out!

But you were protected only if you lost more than 60%! 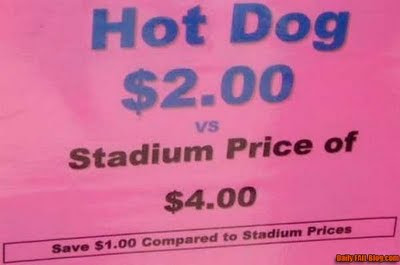 With Wall Street math, sanctioned by the regulators!
Posted by Palmoni at 11:02 PM

What happened to your call about the correction being over? Good call.

Apparently you don't read too closely. That went out the window the next day.

When I first started reading about the stock market a couple of years ago, I always wondered what was stopping The Powers That Be from just adjusting those little lines wherever they wanted. I didn't think it could get this blatant, but turns out I was right to think that way LOL !!!!

Hedges knew they could blow out stops, trigger algo selling and they did it.

Even the drones on cnbc are talking about gaming the system to blow out stops at will.

This is the reason I have NEVER utilized stops. Too many times I've seen stocks drop with stops triggered only to recover in a week or so. It sure looked like stop loss gaming to me.