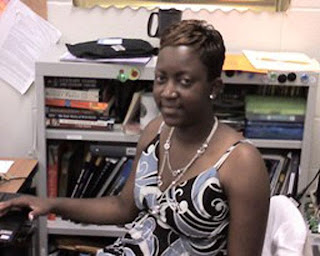 Keenon Aampay Hall, 29, left a promising career as an English teacher at the Gwinnett County school amid allegations that she seduced a senior who came to her for homework help. An investigative file on the case compiled by the school system’s human resources division contains the student’s accounts of sexual trysts at a hotel, a friend’s home and in the teacher’s classroom during school hours. The report also says that pornography was found on Hall’s Gwinnett County schools laptop.

The student, a player on Shiloh’s football team who is to graduate Friday, claimed that Hall gave him gifts and pressured him to commit to their six-month relationship by giving her a baby, according to the file. When he declined, the student’s family said, Hall gave him a failing grade, prompting him to report the relationship to school officials.

According to the file, the student said that the teacher once paid for a cab to pick him up and take him to a hotel.

“We entered the room ... then she gave me some vodka and ask me do I enjoy drinking?” he wrote. “I told her lies about being a good drinker, but honeslty after one drink I was done. She began feeling my man parts and we had sex.”

The teen also told administrators that Hall gave him cash, a cell phone and had sex with him in a classroom, an encounter the teacher denies. The student said the teacher eventually turned on him because he didn’t want to get too serious. “What made Kennon Hall mad ... is the fact that I would not give her a baby.” 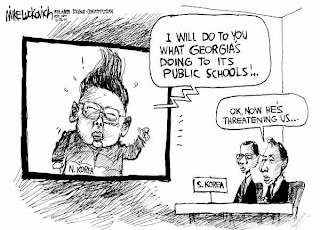