Venus: It's all an illusion!! 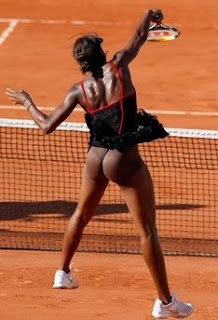 Look at what Venus wore at the French Open. She said her flesh colored panties were all an illusion! 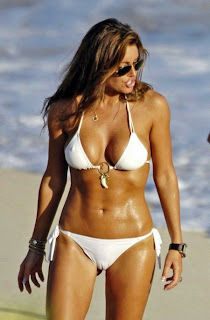 It looks as effective as a Rachel Uchitel bikini! (And now that Tiger has split from his wife, how long before he has a relapse with her?) 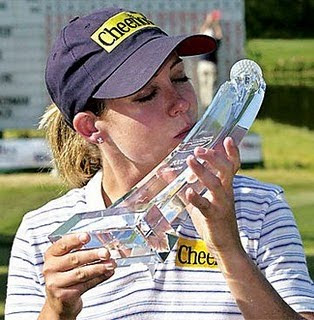 But speaking of golf,  finally, we have a sport picture that will cause as much of a buzz as when golfer Christie Kerr, kissed her trophy, in 2005. 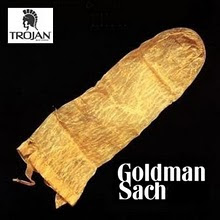 She better have Goldman help her with their Financial Fornication cover! 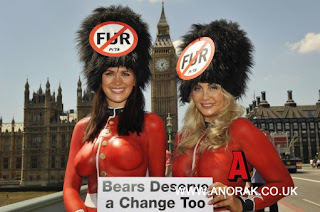 But this is a stock market blog, so I have to give the bears a picture also!

Is it just an illusion?

Because for once, they kicked a leg off of the bulls! 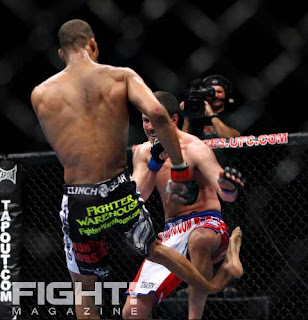 But we'll see how they are standing later!
Posted by Palmoni at 4:48 PM

Hi! Would you mind if Ishare your blog with my twitter group?
There's a lot of people that I think would really appreciate your content.
Please let mee know. Thank you