BRUSSELS—The European Union agreed an audacious €750 billion bailout plan in an effort to stanch a burgeoning sovereign debt crisis that began in Greece but now threatens the stability of financial markets world-wide.

The money would be available to rescue euro-zone economies that get into financial troubles, the diplomats said. The plan would consist of €440 billion of loans from euro-zone governments, €60 billion from an EU emergency fund, and €250 billion from the International Monetary Fund.

The giant bailout package reflects the gravity of the crisis gripping Europe and growing fears that the situation may grow so dire as to hamper the fragile rebound in the global economy. It would also cast aside long-held notions that each EU nation should manage its own finances, opening an era in which members of the common currency take on unprecedented responsibilities for each others' fiscal troubles. 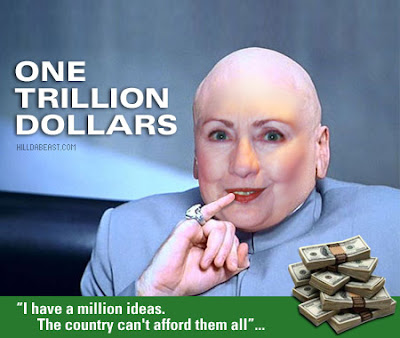 Remember the good ole days? When LTCM was just a $4 billion bailout?  The TARP? $700 billion. Now Europe is starting at a trillion dollars! This will make ObamaCare a walk in the park!

And for those who still think they can short this rally--let's really think about that for a second. Who, besides me, bought at Friday's lows? I don't know anybody. All I know is, that I saw the ashen faces of people who were warning me of thge collapse of Europe. Whatever. The story was just used to filch you out of your stocks.

And then, think about this. Every stop in this market was already hit. Everywhere! So who is left to sell? Which brings me back to who bought at Friday's low? So who will flip at the opening spike? There isn't much supply coming om board.

And right now, all the participants in the market are so weak, and so feeble minded, and still so shaken, that they will do stupid things tomorrow, all in the guise of being "prudent." Heck, maybe they heard from Brian Williams, that the market route was "harrowing!" Harrowing? Does he even know what harrowing is? That's harrowing? Something that people called a "glitch?"

Wouldn't he be nice on the streets of gangland, dealing a couple of rocks from the neighborhood gang banger if he thinks the drop in stocks was harrowing! 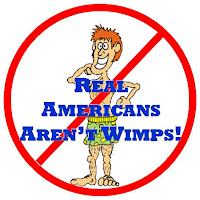 I'm sorry, but Brian Williams--he gets the pussy of the week award!

And all of you folks that missed the rally in stocks? Well, you had your chance to buy.

But if you didn't, just blame it on Brian Williams.

After all, he said the drop was "harrowing!"
Posted by Palmoni at 9:51 PM

didn't buy at the lows but is it too late to buy in?

Haha, now you have $1 trillion more dollars that will be flowing into something... seriously who wants to be short in front of that freight train?