Girl lacks the gene that ages 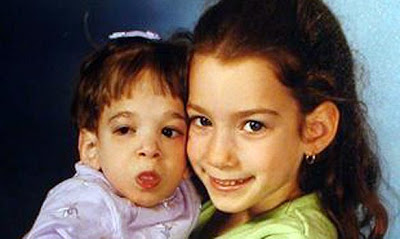 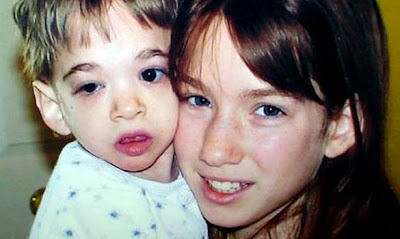 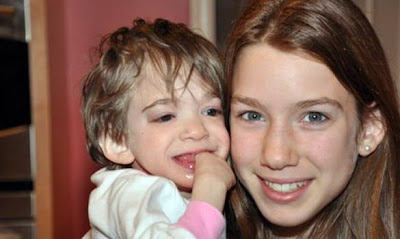 Scientists are hoping to gain new insights into the mysteries of ageing by sequencing the genome of a 17-year-old girl who has the body and behaviour of a tiny toddler.

Brooke Greenberg is old enough to drive a car and next year will be old enough to vote — but at 16lb in weight and just 30in tall, she is still the size of a one-year-old.

Until recently she had been regarded as a medical oddity but a preliminary study of her DNA has suggested her failure to grow could be linked to defects in the genes that make the rest of humanity grow old.

If confirmed, the research could give scientists a fresh understanding of ageing and even suggest new therapies for diseases linked to old age..

“We think that she has a mutation in the genes that control her ageing and development so that she appears to have been frozen in time.

“If we can compare her genome to the normal version then we might be able to find those genes and see exactly what they do and how to control them.”
Posted by Palmoni at 8:36 AM

What they don't say is life expectancy.

They can look young but still die at a young age.

If this was the fountain of youth, she would be like that forever and never die.