A trading "glitch?" Are you kidding me? 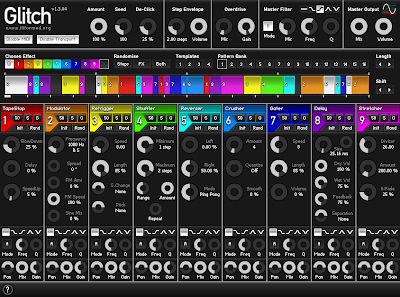 And its the only "glitch" that will probably show up again--today, after everyone told us it was just a "glitch."

Because Mary Shapiro, rest assured, she is on it!

It's just a symbian "glitch!"

The 10:30 glitch is now over. That was the melt from yesterday that I advertised would happen.

Geithner and Bernanke are now calling in the Calvary, and telling Goldman's prop desk to buy!

That should be it. They need to contain things, before they get out of hand.