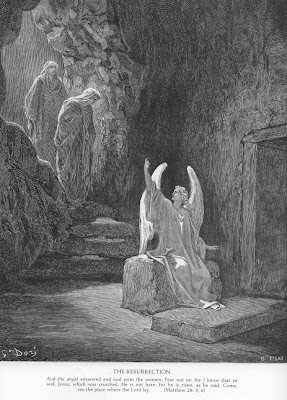 And it comes with it's own rewards!
Posted by Palmoni at 7:37 AM