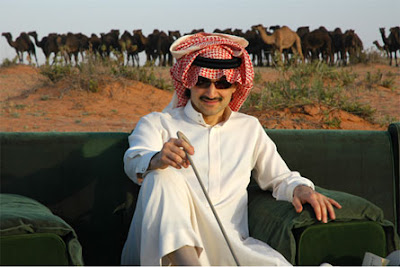 Prices are going up, and inventory is going down. From 12.5 months, to 11.2 months to 10.7 months, and a 4% appreciation in the average price from last month.

Now if housing goes up, won't that help the banks?

So deal with it!

Oil has bottomed, and so have the oil stocks.

Marilyn Chambers passed away. Her days of going down are over. It's the same with the bears tired old story. Find a new one!

Wall Street is missing the most rapacious creditor in the world, and that is the OPEC oligarchy. They now sees the glimmer of the nascent recovery taking hold, so prices in oil will now start climbing. After all, they need to make up some of their losses from the financials!

And after all the "stool" that Wall Street has thrown your way, don't you think Dubai wants to get rid of the sewage off of their beaches?
http://aaronandmoses.blogspot.com/2009/04/dandelion-tea-bags-for-bears.html

They need higher prices, and they'll get it.

And Wall Street is so naive, that they'll think the higher prices indicate that the economy is getting that much stronger because oil is no longer going down!

When in fact, we've just been pimped out to Saudi Arabia!