So back when the market was being given away in July, when you had, on a silver plater, every cheap stock given to you for free--and when you had the uber pessimists screaming doom and gloom, you had this rant here.

So which made you more money--My rant or Wall Street's bullsh*t??

The bears picnic is over!!! 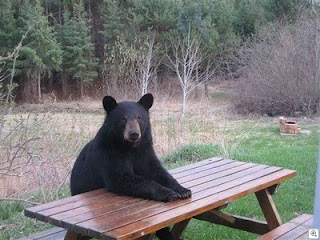 Oh My!! So we had a 140 point pullback in 5 minutes yesterday when Bernanke opened his mouth, and today we get it all back 5 minutes after the opening.

Get some balls, get some conviction, and get long!!

I've never seen a market that is so hated by the bears--who can't get anything right, and can't see anything positive because they've been wired to be losers, because they haven't realized that life goes on without them, and the economy just doesn't give a sh*t about individual's own hardships. 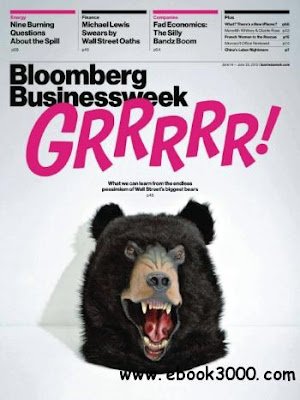 Let's go back last month to this cover on Bloomberg Business Week. (You can read it here) Notice the title:


GRRRRR!
What we can learn from the endless pessimism of Wall Street's biggest bears.
What can we learn? Nothing!!!

Prechter, in that article says "From a peak in 2010 the market should fall for six years!"

Roubini says, "...Everyone is delusional."

Nassim Taleb said, "The same analysis I made in 2006 holds stronger today...."

Meredith Whitney said "It's mathematically impossible to get a constructive jon growth scenario" "In fact, I am more bearish than I've been in a year."

So don't send out those resumes, don't tap into your creative entreprenurial spirit, because we're all toast. Just load up on spam, and move into the neighborhood bomb shelter, and eat crickets and sleep with the spiders!

And if you're bullish, you can't do math, you're delusional, and you have another six years of hell!

Oh give me a break! 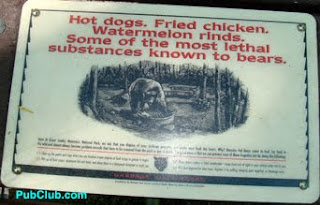 The bears seem to think that personal anecdotes have some bearing on this market. They don't!

And since the market doesn't care about your losses, then why should anyone even listen to these bears?

Why should they even give a sh*t?

Well, that's what they needed. Because the bullish brew is back! 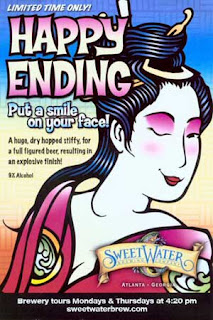 You want to buy stocks? Buy them! You want your hand held? Get a girlfriend! But don't look to the market. Because this market isn't in the hand holding stage.

Because this market is in the rip your hearts out if you are bearish!

It ain't even going to hold your hand!

It's going straight to the happy ending!
For the bulls that is!

If you don't mind Palmoni, do you have a comment about Yamana Gold? Thanks.

Gotta say, Bennys a miracle worker.
He monetizes a trillion dollars of debt only to be rewarded by the bond market with ultra low rates where investors pay him to take their money.

Commodities are the only arena I see that is responding economically as you would expect to all this dollar printing. With rip snorting higher prices.

Its the bond market that has me dumbfounded. Who would give money for a 20 yr bond paying 3.5% when commodities are showing double digit rates of inflation which WILL feed into the economy soon.

It doesn't make any sense to me and when something doesn't, its usually because it is stupid. Like watching melon pickers getting 250 k mortgages back in '05, its that stupid. Same results will be forthcoming for these bond idiots, the current melon pickers mortgagees.