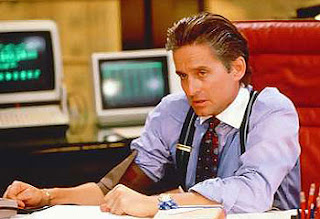 Heh--I'm one of the biggest cynics on Wall Street--but these research labs that provide information? A lot of these shops are just over-hyped!

I can tell you firsthand how some of these shops work in biotechnology. They get Doctors who are expert witnesses, and they put them on the  phone with hedge funds, and they tell them how the trials of the drugs are going and the perceived strengths and weaknesses. Quite frankly, the research lab is the one that is doing the selling.

These hedge funds, just need their ass covered. So then, they buy the position, and if it works out, their "information" is thusly good.

The "experts" are just paid hacks with glorified opinions. If they were so good--why would they have to sell the information? It's just another Wall Street daisy chain where information is passed around.

Heck, I've helped someone write one of these reports from some guys that wanted to create a report that seemed more based on fact than just on observation or innuendo!

Now I know that biotechnology is different than a lot of these expert consultants--especially in technology--but are you now going to tell me that Apple Insider is a research lab putting pout inside information?

Come on--this is a free press. We have opinions on things, and sometimes we glorify our opinion. Big deal.

So you want some "inside information?" I know some Doctors that can tell you that OncoGenex Pharmaceutical trials are much better and stronger than what the street thinks. 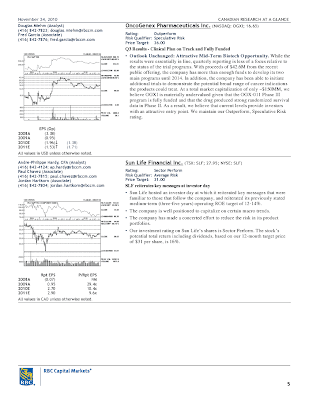 So lets say that you like OGXI. So cover yourself with a report on that from Raymond James! Use that where you got your information from.

Now if things work out well--the research lab, with a nod and an innuendo, will pretend that their information is better and is worth getting paid for!

And these hedge funds after a big score? It's no different that having a nice run at the craps table, and you tipping the dealer. They grease the research shop, because sometimes he'll have something good, and also, he'll always keep his mouth shut.

It's the same thing--- "What happens in Vegas, stays in Vegas!'

But the Feds say they got the goods on these guys. In fact, Cramer was telling us that. Which just means it's hogwash.

You want goods on somebody? Give me a takeover bid a few days before it happens. That's inside.

And that happens all the time.

But when you  have information that is that good--you cover yourself. You don't give that information out to strangers, unless she's dancing for you at Scores!

If Mark Hurd can tip off a chick he wanted to sleep with of an upcoming takeover, and nothing happens, do you really think Wall Street is going to get busted?
Posted by Palmoni at 10:53 AM