TSA is now going to investigate the "grope resistor" 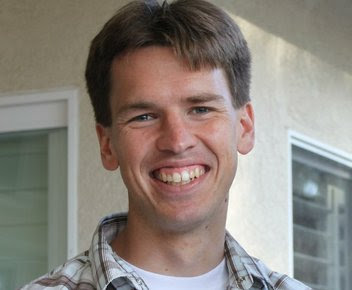 Oh give me a break. The incompetents of the TSA are now going to put the police state on the guy that didn't want his balls fondled?

Because the above guy is the new threat to our national security?

The TSA can go and f*ck themselves!


The Transportation Security Administration has opened an investigation targeting John Tyner, the Oceanside man who left Lindbergh Field under duress on Saturday morning after refusing to undertake a full body scan.
Tyner recorded the half-hour long encounter on his cell phone and later posted it to his personal blog, along with an extensive account of the incident. The blog went viral, attracting hundreds of thousands of readers and thousands of comments.
Michael J. Aguilar, chief of the TSA office in San Diego, called a news conference at the airport Monday afternoon to announce the probe. He said the investigation could lead to prosecution and civil penalties of up to $11,000.
TSA agents had told Tyner on Saturday that he could be fined up to $10,000.
“That’s the old fine,” Aguilar said. “It has been increased.”
Posted by Palmoni at 10:08 AM

Typical of a power hungry body, they escalate the situation with threats of intimidation and prosecution.

Fortunately, most cases like these, if brought to trial, go in favor of the defendant. Juries do not like gov bully tactics. Thank the founders of the country for the jury system to check the power of the state.

The TSA launched their new Program to Examine Random Voyagers, or PERV this morning. SHOCKING story at: