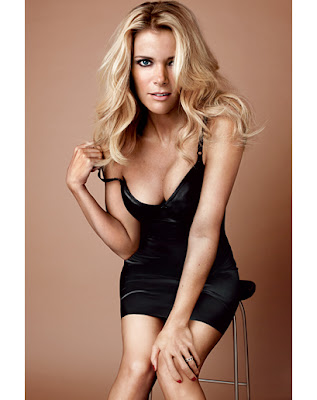 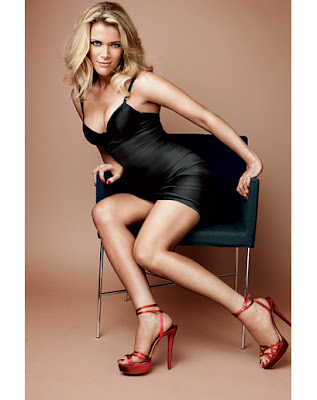 In GQ
Once you became a reporter, you quickly got a job at Fox.
I sent my tape to Kim Hume, and she called me in the next day. While we were talking, her husband, Brit Hume, swung by the office and said, "Saw your tape. Loved it. How soon can we get you up to New York?" And I was like, I love him.
There were rumors about you two. He was psyched that people thought you were sleeping together, apparently.
I think Brit knew how preposterous it was to anyone with two nickels in between their ears. The first thing he said at his retirement dinner—this big affair down in D.C. with Vice President Cheney, Fred Thompson, Brian Williams—was "I haven't been this honored since that rumor about me having an affair with Megyn Kelly went around."
Niiiice.
And then he said, "I remember when that rumor first came out, and the Fox PR people called me and said, 'We have to tamp this down.' And I said, 'Well, do you have to tamp it down right away?' "
Fox News doesn't strike me as a place that minds a little locker-room talk.
It's certainly not an uptight place. Like today, I said "big-boobed" on air—I was quoting someone, in my defense—and you don't get in trouble for things like that at Fox.
And you sit behind a glass table that shows off your legs.
Well, it's a visual business. People want to see the anchor.
Posted by Palmoni at 12:12 PM