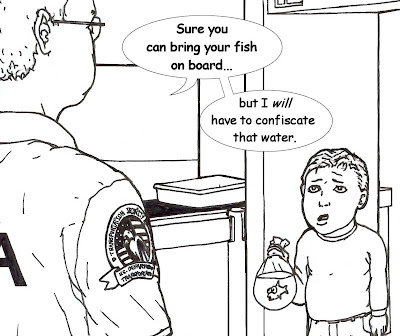 WASHINGTON — The companies with multimillion-dollar contracts to supply American airports with body-scanning machines more than doubled their spending on lobbying in the past five years and hired several high-profile former government officials to advance their causes in Washington, government records show.

L-3 Communications, which has sold $39.7 million worth of the machines to the federal government, spent $4.3 million trying to influence Congress and federal agencies during the first nine months of this year, up from $2.1 million in 2005, lobbying data compiled by the Center for Responsive Politics show. Its lobbyists include Linda Daschle, a former Federal Aviation Administration official.

Rapiscan Systems, meanwhile, has spent $271,500 on lobbying so far this year, compared with $80,000 five years earlier. It has faced criticism for hiring Michael Chertoff, the former Homeland Security secretary, last year. Chertoff has been a prominent proponent of using scanners to foil terrorism. The government has spent $41.2 million with Rapiscan.
Posted by Palmoni at 10:05 PM