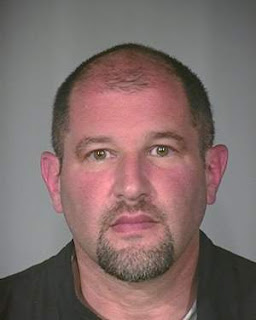 A Connecticut man has been arrested after exchanging words and punching a TSA screener at a security checkpoint at Indianapolis International Airport.

According to a report from airport police, John A. Christina, 51, Simsbury, Conn., was charged with battery as a misdemeanor in connection with the incident about 2:50 p.m. Tuesday at the Concourse B checkpoint.

Christina, who could not be reached for comment today, was released from jail on $150 bond and scheduled in Marion Superior Court 10 on Dec. 13...

He had already stood and been scanned in a full-body advanced imaging machine before the incident. After he stepped from the machine, the men talked, but full details of the exchange are not in the police report....But it indicates that Christina said he has a history of medical issues, including two metal implants, a colostomy bag and a fused right wrist.
--------------- 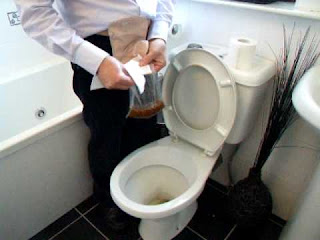 The TSA guy was worried about a punch? The dude could of just dumped his colostomy bag on the agent!