Let's go back in Time 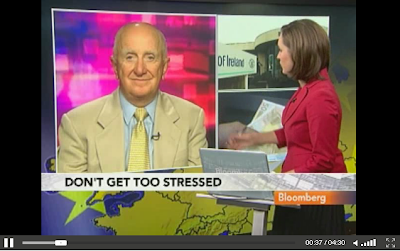 Some of the latest from Hay's Advisory:


Dateline:November 4th, 2010—Election two days ago and stock market has mini-celebrationas it moved to a recovery high led by commodities and technology stocks. T-Noteyields plunge.

Dateline:Today—Mini rally last week excites herd and media. McClellan Oscillator reached first stage of oversold, but was by itself as other oscillators are still in neutral correction.

Hays Advisory Psychology Composite remains in P4 status that hasproduced at least a short-term ―pause‖ in last few years when it reached this level. 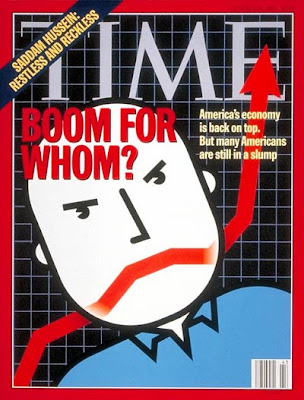 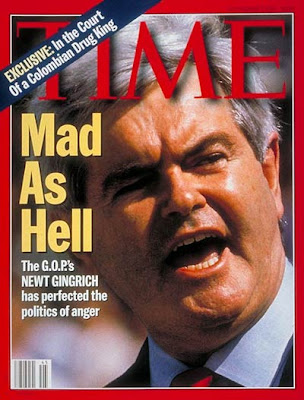 Dateline:November 14th, 1994—Election four days ago (mid-term when Clinton lost 50+ seatsin House) and stock market has mini-celebration as it moved to recovery high. 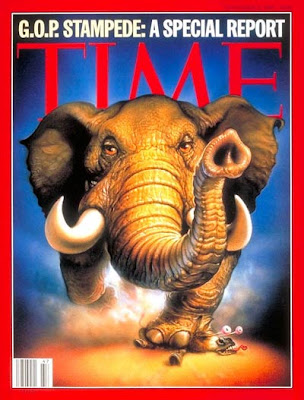 But that is not what pays when you are an investor. It pays to be long-term bullish and to bebiased on the positive side, and it pays to NEVER let herd sentiment determine your investmentstrategy. I have a very small group of market strategists (and politicians) that I trust and admire fortheir long-term strategy over many years. I’m not a huge fan of Warren Buffett, but you have toadmire his ability to make money. He is currently saying some very good things about whatbargains are being offered to stock investors, and how the Fed’s policy is going to be good forfuture economic growth.

That is exactly what our Asset Allocation forces us to do. From our observation and study of history, the only time in 100 years this methodology would have failed to ―see‖ a major bear or bullmarket approaching was in the deception of 2008’s massive camouflage of leverage and fraud.We believe that camouflage has been removed and that a major international economic and bullmarket is in the making. We are all focusing on the current U.S. economy, but I thought it was veryinteresting to see the IMF’s estimate of expected international economic activity for these next six years.

Hell, it's always the same old story. But you may have some bulls,  pointing where the market is going! 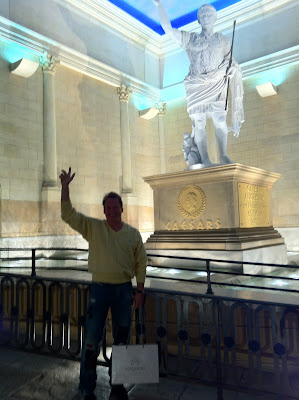 (Heh-it was Sunday--that's a gold sweater for the Packers along with a Green Bay watch! That game against Minnesota was easy bookie money!!)
Posted by Palmoni at 10:20 PM