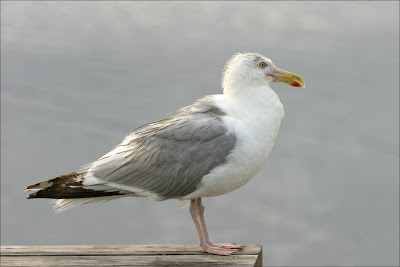 THREE teens survived 50 days adrift in the Pacific in a small tinnie, sharing a single raw seagull and drinking small amounts of rainwater.
Samuel Perez and Filo Filo, both 15, and Edward Nasau, 14, were dehydrated, sunburnt and very hungry when rescued after being spotted by a tuna boat.
The boys disappeared in their small aluminium boat from a small coral atoll in Tokelau, 500km north of Samoa, on October 5.
A memorial service was held for them last month after an extensive air search by the New Zealand airforce failed to find any trace of them.
But they were spotted on Wednesday afternoon by the crew of the San Nikunau as they drifted in open ocean northeast of Fiji, 1300km from where they had disappeared.
San Nikunau first mate Tai Fredricsen said the crew had investigated after thinking it was a "little weird" that it was floating in the open ocean.
The boys started waving desperately as they got to within sight of their small craft.
He said the trio were ecstatic to be rescued and are now relaxing listening to music and watching cartoons.
"They were in reasonably good spirits for how long they'd been adrift," Mr Fredricsen said.
"They were very badly sunburnt. They were in the open during the day up in the tropics there. But really they just needed basic first aid."
The boys were initially placed on a drip to rehydrate them, but were soon taking sips of water and asking for food.
Mr Fredricsen said the boys had resorted to drinking small amounts of sea water because there had been no rain over the previous two days.
He suggested they would have been extremely lucky to survive another day at sea.
Last month 500 people on the boys' home island of Atafu held a memorial services for them, having given up hope that they would be found alive.
But yesterday their ecstatic families received the good news, with the boys phoning home from the tuna boat.
The rescue was made more miraculous because the San Nikunau was operating far from the waters it normally fishes, taking a shortcut as it headed home to New Zealand.
The boys are expected to arrive today in the Fiji capital Suva, where they will be treated in hospital before making a boat trip back to Tokelau.
Posted by Palmoni at 11:31 AM