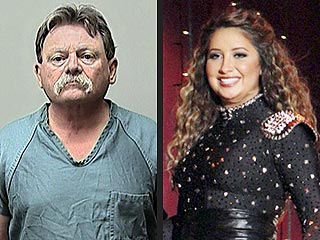 Allegedly set off by Bristol Palin’s appearance on “Dancing with the Stars,” a rural Black Earth man kept police at bay outside his home for 15 hours Monday and Tuesday before he surrendered to police.

Steven N. Cowan, 66, railed at the television as the daughter of former Republican vice presidential candidate Sarah Palin appeared on the ABC program, his wife told police Monday after she fled from the town of Vermont house, according to a criminal complaint filed in Dane County Circuit Court.

What upset this stalwart of the Democratic party? 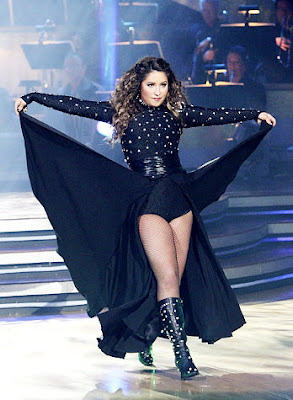 
I hear that Joy Behar posted his bail! 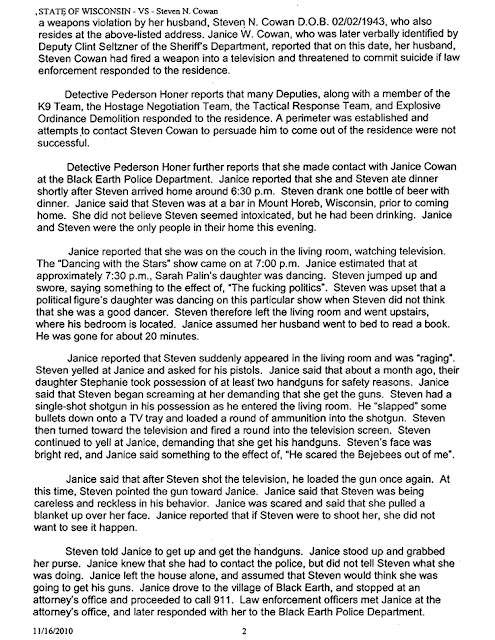