Roubini gets courageous now that the market has corrected 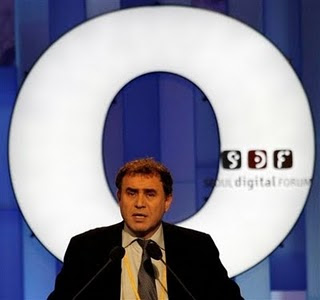 Give me a break!!

Last night the Fed's were intervening on the market again, and their fiat pocketbook is still pretty big!!

Heck NJ is even allowing bear hunting starting in August! Get the early July jump and start the hunting early!! 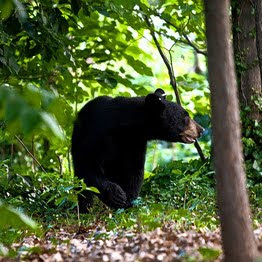 WSJ
A record number of black bears have been sighted in New Jersey this year, prompting state officials to consider allowing bear hunting to control the population boom.

Bears have been seen everywhere from hospitals and senior centers to roadways and schools, sometimes alarming areas that haven't ever seen them before. And a bear attack last week on a hiker and his dog prompted a town to put off its holiday fireworks display until after July 4th.

"We've got bears in areas that haven't had a bear in 100 years," said Patrick Carr, a wildlife biologist for the state Department of Environmental Protection.

State officials, who have raised concerns about the increase in the black-bear population and their expansion of habitats, are close to approving a proposal to allow hunting to bring down the animal's population. A final decision on the hunting, which hasn't been allowed since 2006, will be made in August, according to an environmental protection department spokesman.

good, finally bear pictures. what you would do without them... and yuo said correction was over couple of weeks ago, right?