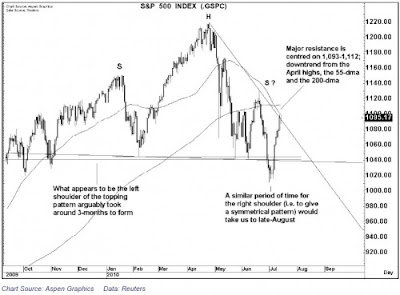 Goldman's idea of doing "God's work" doesn't include the death cross. It still scares them.

Thanks for these GS dailies. Missed them the last few months.