Who sold this morning? 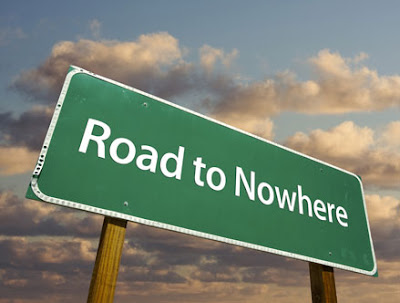 What trader in their right mind would??

Who would sell on CSCO's earnings?

I'll tell you who sold. Every weak long, that saw a drawdown yesterday--who believed that the drop in silver, and then the drop in CSCO would presage another mini flash crash.

In other words, the weak hands and panickers! Helped by a dollop of shortsellers who wanted the tape to tell a story it wasn't prepared to tell!

They saw the afterhours action, and then they probably got up early this morning, to see how the futures were trading, and they said they'll lighten up to "protect their portfolio." All in the interest of being "prudent!"

And then tomorrow morning, when we gap up, these same folk that sold the gap down this morning, will be back chasing stocks again, because they have to make up what they lost today!!

And that's Wall Street. Run by fearful sound-bite traders who chase their own shadows, because they're just renters of stocks, because none of these folks really know what they have, or have any conviction on where they are going!!
Posted by Palmoni at 2:06 PM

is CSCO a buy today?

This is one resilient market. If you missed an entry, so hand to get back in.