Finally someone calls out El-Erian's nonsense!

If Pimco’s prediction about 4-5% return for all asset classes per year was correct, it would have taken the S&P 500 more than 7 years to be where it is today. These are seriously flawed predictions, and they’re no more credible than Roubini’s nonsense stock market predictions. Only Pollyanna would think otherwise.

At least, when these nonsense predictions were first made--the day they were made, this blog called them utter nonsense. Back in May of 2009. Because after all, don't you get paid for what stocks do, and not what the economy does??

Of course, I also had the PIMCO Christams--oh excuse me, holiday card--right here! Where Bill used dog years when he was explaing what 4 or 5% really meant! 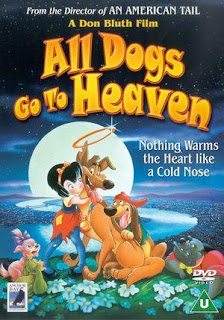 The other day, I saw these charts on gold that "proved" it hadn't moved much because it was measured in dollars.

Oh. Does that mean gold has to move that much higher?

But isn't that how Wall Street works? No one believes, and then, after the fact, they pretend they were believers. Instead of seeing the gates of hell, they saw the streets lined with gold.

We went from Armageddon to heaven!

Now back on April 23, I wrote this piece on "rabbit" hunting. It encompasses David Rosenberg's Wily Coyote, the bears, and Pimco's McCulley, and his pet rabbit Bun Bun. You would have to appreciate that, to understand the mindset of the brains behind PIMCO, and their evolutionary thinking (see March letter) because I found a draft of their new holiday card, that will soon be sent out to their clients. Now maybe that wasn't enough to convince you that I have their real card; so maybe you should look at Paul McCulley's year end letter last year, with his pet bunny Bun Bun, or "5% a year in equties" Bill Gross and his October Investment Outlook, titled Doo-Doo Economics.

Here's part of it, for those that still need a shovel for Wall Street's doo-doo: 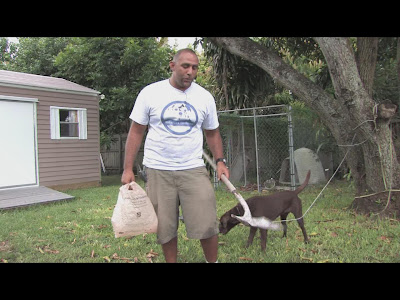 Dog owners would be the first to acknowledge it. Having converted reluctantly to felines nearly ten years ago, I myself am only forced to humble myself by emptying the litter box once or twice a year when Sue is visiting the relatives. But dogs? Well, Bowser has to be walked, and Bowser owners these days are being forced to subserviently follow in step, holding those little blue “doo-doo” bags at the ready that keep the neighbors’ grass green instead of brown and minimize the number of summer flies to a billion per square mile. No longer will the current generation be allowed to use pooper-scoopers; they must in fact be pooper “stoopers,” bending down, turning the bag inside out to form a glove, and then – EEECH – making the grass environmentally friendly again by picking it up, reversing the bag and hurriedly looking for the nearest neighbor’s garbage can who might conveniently be at church or shopping at the grocery store. One can only hope that Fido is mildly constipated, if you get my drift.
------ 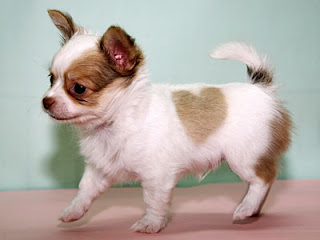