The "Mercy Doctor"; Karen Woo and eight others killed by Taliban for being Christians 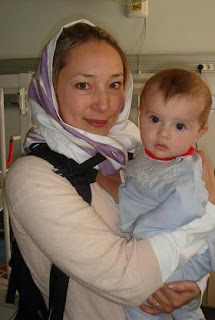 A BRILLIANT and beautiful British surgeon slaughtered with nine colleagues by Taliban gunmen was on her way home to get MARRIED.

But two days ago her bullet- ridden body was found next to those of seven American and German doctors and two local guides in Afghanistan's lawless Badakh- shan province.

Just before the aid mission that killed her, she posted a blog saying: "The expedition will require a lot of physical and mental resolve and will not be without risk.
"But ultimately I believe the provision of medical treatment is of fundamental importance and the effort is worth it."

Yesterday the Taliban claimed they killed the group because they were "spying for the Americans" and "preaching Christianity". The Foreign Office is investigating.

The gunmen spared an Afghan driver, who recited verses from the Islamic holy book Quran as he begged for his life. 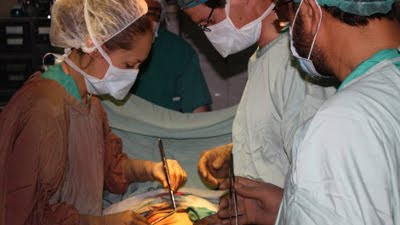 IAM is an international charitable, non-profit, Christian organisation, serving the people of Afghanistan, through capacity building in the sectors of Health and Economic Development. IAM’s core values are:

IAM's executive director Dirk Frans said the group was in shock over the deaths...

He told the BBC: "We are Christians but we work under the laws of Afghanistan and those laws do not allow us to proselytise. 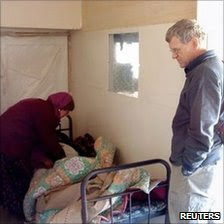 Optometrist Tom Little was also one of those killed in the ambush.
Posted by Palmoni at 1:05 PM

I don't mean to be cruel, but if you have talent, stay where you can advance. Places like Afg. are hopeless. You're just wasting yourself. It's true that people there need lots of help, but that's not your problem. Who is that doctor lady helping now??

I think I unfortunately agree with "Anonymous" on this one. A really needless death, a great waste of talent. She shouldn't have been hanging with a bunch of people who had a religious agenda, as I have pointed out on my blog.