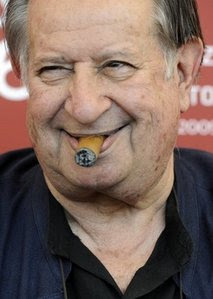 HONG KONG (AFP) – A group of Hong Kong filmmakers have started shooting what they claim will be the world's first 3D pornographic film, a report said Sunday.

The 3.2 million-US-dollar '3-D Sex and Zen: Extreme Ecstasy', set for release in May, has already generated interest in a host of Asian film markets, as well as Europe and the US, the Sunday Morning Post reported..

I just had to get free Sample movies and share it with everyone. Watch the sexual movies and enjoy it.
Thanks

The online translation portal YakuYaku is accepting applications from translators willing to enter its group of language professionals. Beginners/Students/Freelancers trying to gain experience are accepted as well forｲprofessional translation services. New jobs are posted on a frequent basis
and you will receive instant mail alerts when a job is available for you.
On top of jobs, YakuYaku is ofren publishing new articles to train our community members as well as updating links to useful external resources.
We will answer all your questions and problems on our forum.