Philadelphia to charge $300 for license to blog 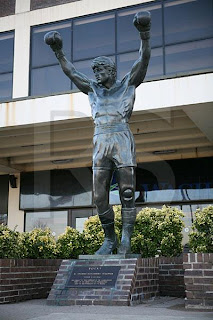 Between her blog and infrequent contributions to ehow.com, over the last few years she says she’s made about $50. To Marilyn Bess, her website is a hobby. To the city of Philadelphia, it’s a potential moneymaker, and the city wants its cut.

In May, the city sent Bess a letter demanding that she pay $300, the price of a business privilege license.

“The real kick in the pants is that I don’t even have a full-time job, so for the city to tell me to pony up $300 for a business privilege license, pay wage tax, business privilege tax, net profits tax on a handful of money is outrageous,” Bess says.

It would be one thing if Bess’ website were, well, an actual business, or if the amount of money the city wanted didn’t outpace her earnings six-fold. Sure, the city has its rules; and yes, cash-strapped cities can’t very well ignore potential sources of income. But at the same time, there must be some room for discretion and common sense.

When Bess pressed her case to officials with the city’s now-closed tax amnesty program, she says, “I was told to hire an accountant.”

She’s not alone. After dutifully reporting even the smallest profits on their tax filings this year, a number — though no one knows exactly what that number is — of Philadelphia bloggers were dispatched letters informing them that they owe $300 for a privilege license, plus taxes on any profits they made.

Even if, as with Sean Barry, that profit is $11 over two years.

Bloggers are the next meal ticket for Philadelphia taxes!! 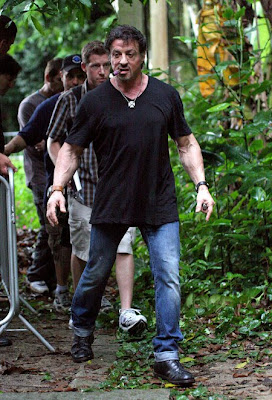 They need Stallone to film his next movie in Philly!
Posted by Palmoni at 9:16 AM