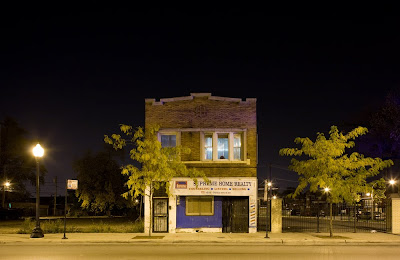 Big deal. They're repaying $18 million of the $1.8 billion they made.
Bloomberg
Blackstone Group LP is refunding some performance fees earned during the commercial real estate boom, the first time fund investors have clawed back cash from executives at the world’s largest private-equity company.

Blackstone’s property buyout funds recorded performance fees totaling $1.74 billion, some of which was allocated to the firm’s partners, as the market for office towers, hotels and apartments soared from 2004 to 2007. Prices have slumped about 39 percent since then, leaving New York-based Blackstone and its rivals in a position similar to that of venture capital firms about a decade ago, when the collapse of technology stocks forced them to return profits earned on Internet companies during the 1990s.
Posted by Palmoni at 12:05 PM