WSJ
Investors bid up other companies in the fertilizer sector as they expressed optimism about another round of deals and looked for the next possible takeover candidate. Mosaic Co. was among the biggest gainers as the producer of concentrated phosphate and potash recently traded up 9.13% to $55.80.

Gleacher & Co. analyst Edlain Rodriguez said Mosaic, being the second-largest products producer, could be a takeover target because it has the scale to make an impact for a big acquirer.

"Given BHP's size and what they want to do with potash, the likely candidates are Potash and Mosaic, which could give them the scale that they need and they are going to have to pay up for both of them," Rodriguez said. 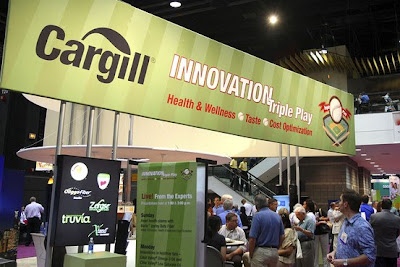 Now that the WSJ has said that MOS is a target, I can confirm that story.

Hello, you site is very funny he told me to cheer up .. Merry Christmas.

ejaculation, according to two major clinical trials. Dapoxetine is a short-acting