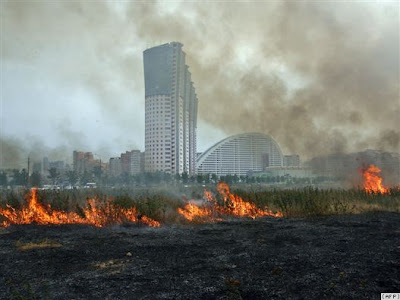 Remember a couple weeks back when a Russian scientist said that the US was using climate-change weapons to change the temperature and crop yields of Russia and other Asian countries? 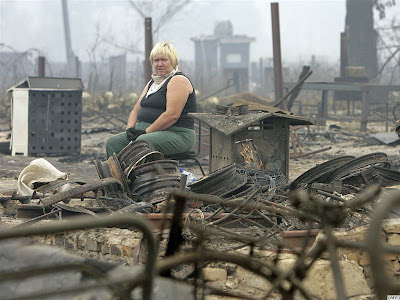 Now the scientist, Andreai Areshev, deputy director of the Strategic Culture Foundation says he was just speaking hypothetically after he said this:

"At the moment, climate weapons may be reaching their target capacity and may be used to provoke droughts, erase crops, and induce various anomalous phenomena in certain countries." 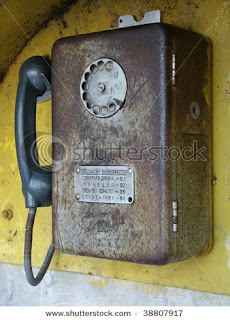 Because now, in a phone interview he said this:

"First of all, I would like to say that what I wrote in that article, even the citations, does not in any way claim to a be final truth. It is, if you will, speculation, in other words, the definition of an hypothesis."

So the Russian Bear is found wanting!

When will Wall Street's bears admit that they were speaking hypothetically??