Rosie on the Unemployment numbers 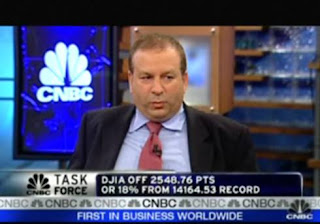 There was palpable relief in some circles that the unemployment rate managed to stabilize at 9.5% in July. The problem here is that the labour force continues to shrink as discouraged workers drop out an alarming rate for an alleged economic recovery — down 181,000 in July and down 1.2 million in the past three months. If the labour force merely stayed the same in the past three months — keeping in mind that in “normal” recoveries the labour force swells as job opportunities expand — the unemployment rate would be sitting at 10½% today. What investors should really be keying on — no doubt the Fed is — is the “employment rate” or the employment-to-population ratio, which fell to 58.4% from 58.5% and is back to where it was at the turn of the year.
Posted by Palmoni at 2:37 PM