Initial claims gives the bears something to shoot at 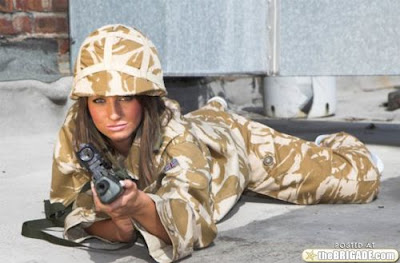 Just wait until all the people on the super duper extended unemployment claims get counted.

Meanwhile 40.8 million in May are on food stamps--which has set records for 18 straight months--and according to White House projections, that number is supposed to go to 43.3 million in 2011. At the same time, the administration says we will have an 8% unemployment rate.

Sure baby. And Tim Geithner can write all his recovery op-eds in the New York Times too.

But don't worry--Ben Bernanke said that rising wages will help spur household spending!
Posted by Palmoni at 9:05 AM

sure, and you buy stocks