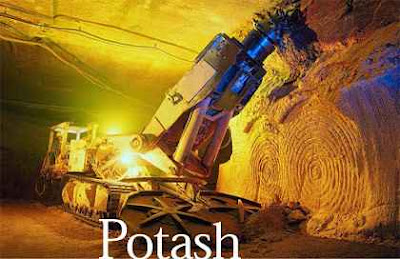 And this number will eventually go for 160. What happened to the Hindenburg Omen???  Wasn't that supposedly some dreaded technoical indicator that bode ill for the market???

Now Ag is in play, and AGU, IPI, and MOS are all getting action. Don't think the board at Cargill isn't talking now about MOS!!


Mosaic had weighed on Cargill's earnings in 2009, and had been targeted for acquisition by Brazilian mining firm Vale SA. Vale reportedly dropped plans to bid on Mosaic in August 2009, but has an option to acquire a 20.27% stake in Fosfertil.
OH MY!!!