Textron divisions are up for sale 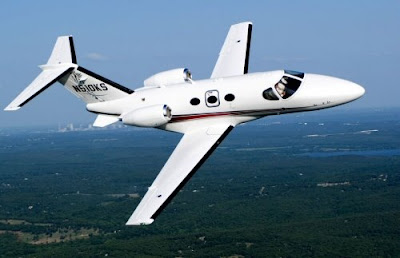 Textron (TXT 5.80) cut it's dividend to .02 per share yesterday, and was blasted by Cramer on Mad Money last night. They have exposure to automobile companies, golf carts, Bell helicopters and Cessna jets, all of which don't have any demand right now.

Goldman Sachs has been hired to hawk their industrial division, which sells EZ-Go golf carts, Jacobsen turf care, Kautex fuel systems, and Greenlee power equipment. This unit did about $3 billion in revenue last year, but it had net income of only $67 million. You'll probably find as many buyers for this division as AIG did for some of their's.

And if Goldman can find a buyer, in this environment, at least, for once they'll earn their fees.

The dividend cut, which brought in more selling to the stock, will save the company $200 million a year, but they need it to help the company's financial position, because Textron Financial Corporation is a train wreck.

But Textron should really hire a new PR team.

Has anybody seen their full page ads in the WSJ this week? It was so last year. "In the zero sum game of corporate survival...The victors will be the ones who keep a clear heads and develop a plan to stare down the beast." (As long as it's not Geithner's idea of a plan.)

Three weeks ago, Textron drew down all of it's $3 billion of credit lines. And that's part of the reason we have this financial mess.

If you want to hedge Textron debt, it costs you 24 points up front, and 5% a year. So if a bank wanted to hedge the $3 billion that Textron drew down, it would cost the bank $720 million upfront and then $150 million a year for the line that expires in 2012 that Textron just drew down.

I guess Textron already stared down the beast.