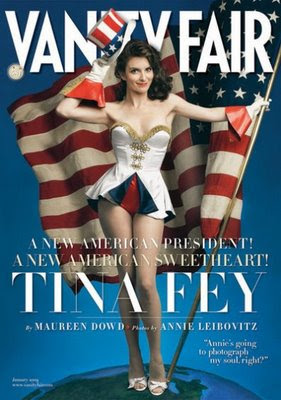 AIG can't sell any of it's businesses at any of the prices that AIG thinks they are worth, so now AIG wants to offer these businesses to the taxpayer in lieu of cash!

AIG says, "There is a trade-off between protecting the value of the assets for the government and just selling them in the short term."

So in the meantime, AIG wants their deal with the Government renegotiated.

Remember the deal that Bernanke made with AIG? He said it was punitive so it would force the market to accept discipline and force AIG to quickly sell it's assets and pay back the loan. Bernanke said AIG was so important systemically that they couldn't allow it to fail, but at the same time it wasn't that important systemically to give it sweetheart terms.

Now AIG wants to treat it as a PIK loan!

And give the taxpayer businesses it can't sell!

And now the AIG gangsters are threatening to dissolute their marriage with the Fed with bankruptcy if they don't make it sweeter!

It's almost a Valentine made on Wall Street!

In the real world, Annie Leibovitz had to pawn her her work to Art Capital, so she could get out of debt.
http://www.nytimes.com/2009/02/24/arts/design/24artloans.html?_r=2&hp
Maybe AIG should have Annie photograph them wrapped up in the flag, so the world can know that AIG is so important to this country that it can't be allowed to fail.
Even though it already has.
It's just that the bankers on the other end of AIG's trades just want to be sure they get paid.
And that's why Treasury has wrapped up the flag around AIG!
Posted by Palmoni at 7:48 AM