The Sage of Omaha cuts his stake in Johnson & Johnson 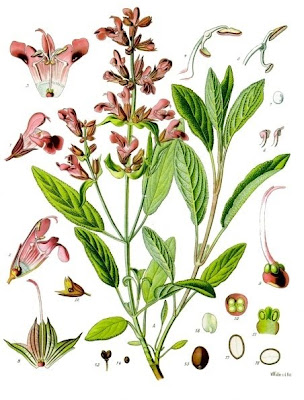 A back of the envelope calculation now shows that Warren Buffett, is now only up a few billion on his stock portfolio.

Here's why this matters.

Since year end 2008, PG has dropped another billion dollars.

From September 30, 2008, to January 20, 2009 Buffett's core positions in his portfolio (excluding JNJ and PG) dropped over $17 billion dollars. That story is here:
http://aaronandmoses.blogspot.com/2009/01/fortress-balance-sheets-shows-some.html

On September 30, Buffett's margin of stock cost to market value was $24 billion. Take out the $17 billion hit, and add the few billion more that this margin has shrunk with current stock losses since then and Buffett's margin shrinks to less than $5 billion, down over $26 billion from year end 2007.

Buffett sold his stakes in JNJ and PG for one simple reason. He needs the money.

I'm sure we'll hear that this position was sold for the cash in the Dow/ Rohm &Hass funding or something else that starts with blah blah blah, but Buffett's portfolio has lost $26 billion of equity value of stocks that he held over the last year, while his derivative position on puts on market indices has increased markedly against him.

However, on that derivative position, Buffett does not suffer any mark-to-market cash collateral calls.

Nevertheless, it is still a liability.

Just as the Sage of Omaha's position in AXP, WFC and USB have also been proven to be a liability.

The name of the spice, that means "to heal" is sage. We normally find this in Turkey.

And that is what needs to be done to the "Sage's" portfolio!

And have a little less turkey in it!
Posted by Palmoni at 5:31 PM