Electronic Arts breaks out on the chart 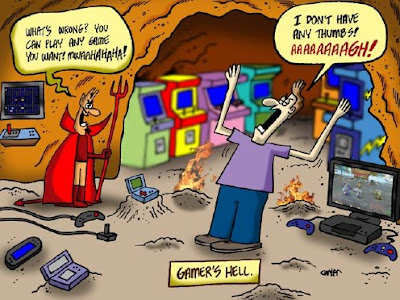 I like ERTS, and I like the September 21 calls at $3.60. Somebody has been playing with the June 22.5 calls with speculative money, and the action on the charts looks good.

On May 19, I said I liked the action in VMW, as it looked poised to break out.

But if you want to take a look at technology, take a look at VMW. This stock hasn't been able to come in at all the past week, irrespective of the market's action. It trades as though someone on the inside has an edge.

Electronic Arts trades as though someone on Wall Street has information that others don't have.

So I'm taking this number, as I think it goes the way of VMWare.
Posted by Palmoni at 10:01 PM