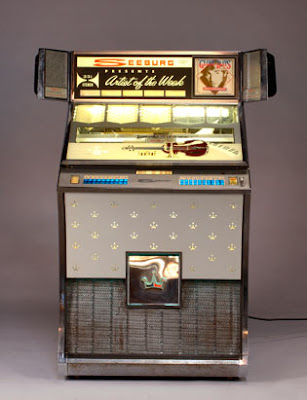 Jackson's stake in the Sony/ATV Catalog of songs is now owned by Fortress (FIG 3.31). Bank of America had $270 million of debt owed to them by Jackson. BAC sold it to FIG at a discount. FIG loaned Jackson money on it.

So what is the compliation of songs worth, that has the rights of the Beatle's songs and Jackson's music? Much more today than yesterday.

The value previously has been estimated upwards of a billion dollars.

So today you get the Fortress pump.

Someone should of paid up for Jackson's jukebox!
Posted by Palmoni at 8:05 AM


May 11 (Bloomberg) -- Pop star Michael Jackson averted foreclosure of his Neverland Ranch because Colony Capital LLC bought the loan on the property.