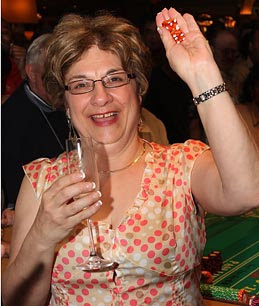 Except for Jim Rodgers, who believes that the world should speak Mandarian, isn't anyone at least a bit suspicious about China's growth?

We know Goldman just upped China's growth estimates. But now that AIG is gone, what conduit does Goldman have to fatten their paychecks now that they can't rape Uncle Sam and the taxpayer?

Wouldn't someone be better off just doing the opposite of what Goldman recommends?

After all, didn't they just pump oil to $85? And now, doesn't it appear that oil is now topping out?

What else does Goldman need to get out of?

Because does anybody really think that Abby Joseph Cohen is really a gambling Grandma?
Posted by Palmoni at 4:44 AM