The "voice" of Iran 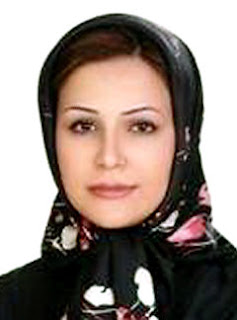 Her name is Neda, which means "voice" in Farsi, and her death has become the central rallying cry of the Iranian rebellion.

The fresh-faced teenage girl killed by what appears to be a single sniper shot on the streets of Tehran Saturday is now a potent symbol for Iran's pro-democracy protesters.

Her shocking and quick death in the arms of her howling father was captured on closeup video, posted to Facebook and came to life on computer screens across the globe.

(It's not just the 3 million votes)

TEHRAN — Threatening to crush dissent, the powerful Revolutionary Guards warned protesters Monday that they would face a “revolutionary confrontation” if they returned to the streets in their challenge to the presidential election results and their defiance of the country’s leadership.