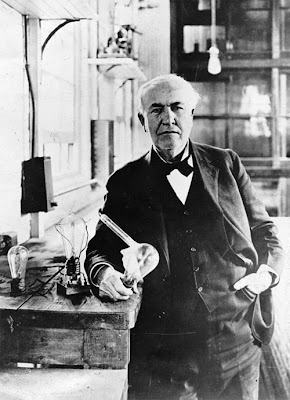 Our stock market is up 37% from their lows.
Emerging markets are up 50-80% off their lows.
Junk bonds have also had a massive move.

Yet the pundits tell us we still have to worry about deflation!

The last time commodities ran, it wasn't a demand issue, but a Wall Street rig. Money was going into something tangible, because our paper currency supposedly wasn't going to be worth anything, so the money had to go into commodities. And it was an easy argument to make, because hedge funds could control the prices on the margin.

So why would it be any different now?

And why then, would we still have deflation in housing, when the two most visible components of future inflation, oil and gold are moving higher?

So who's agenda then, is the deflationary argument? Isn't that those who are short?

Deal with it, and you'll make money.

If you really want to know how to profit, it's very simple.

Sell every one of your last Government bonds, to everyone of these deflationista shills, and take all that money and put it into equities.

And this isn't a new idea.

Your New Year's resolution should of been to sell every bit of Government paper you had. At least it was here.
http://aaronandmoses.blogspot.com/2009/01/new-years-resolution-sell-your.html

And to buy every share you can at 666. At least it was here.
http://aaronandmoses.blogspot.com/2009/03/hexakosioihexekontahexaphobia-strikes.html

So now Wall Street will have a light bulb going off in their head, and they will now trumpet this as a new idea!

So what else is new!

These astrophysicists use so many second and third and fourth derivative equations, that they can't see what's in front of their face, because they're looking for the missing link that will give them the keys to the market.

They just end up chasing their own tails.

But unlike the Lemur's tail; they're chasing the fat one!
Posted by Palmoni at 10:14 AM