Banks to pay back TARP 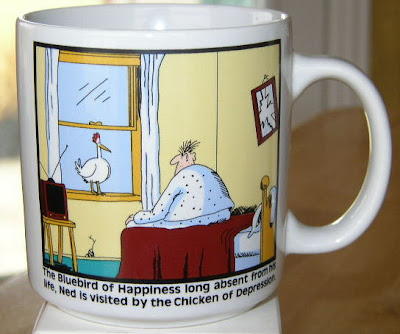 A week ago Friday Egan-Jones, the Chicken Little's of finance, (with no disrespect to Moody's and FBR, Meredith Whitney, and Mike Mayo and all the other Nervous Nellies and Cassandras) said that Morgan Stanley was woefully underfunded.

To the tune of $40 billion.
Egan-Jones contended in a note to its clients Friday afternoon that Morgan Stanley needs around $40 billion in new capital in order to stand on its two feet without the help of the government.
http://dealbook.blogs.nytimes.com/2009/05/08/egan-jones-takes-dim-view-of-morgan-stanleys-health/#more-59349

Now today Morgan Stanley has applied to to pay back the TARP money.

So much for Egan-Jones analysis.

Maybe they haven't been sleeping on "The Warren!"