Where is the pimp from Hudson Securities today??? 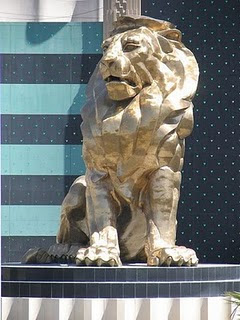 That pimped MGM down yesterday??

With his call not worth two cents, from the firm not worth ten cents!

As I advertised yesterday--the action in this number, and the suspicious downgrade, means that when half the float is short, that the desperation is starting to get excruciating, for the idiot brigade that loves to short MGM!!! 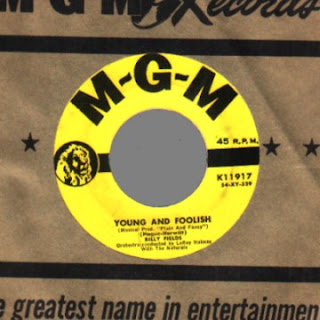 i was surprised that day when mgm was down and came hear and luckily you provided some info on the downgrade...thanks a lot

i had Dell at 12...when to 12.7 and then a downgrade came and down back to 12 and i was like i'm out..but i believed and felt that it had a chance to climb but this is when the markets were still a big shaky...now Dell is 13.7...lost out big and i sold my HL too early...so i'm sitting on some cash not knowing what to do?
any suggestions? something cheaper than Cree or CTRX?

MGM has too much debt. I bet this thing will go chapter 11 eventually.

why the huge sell off after hours?

do we kiss 14 good bye due to dilution? or do we hold? came out of no where

MGM Resorts preannounces Q3 revs in-line with consensus; guides Q3 EPS (13.61 +0.13)
MGM reports Q3 prelim at EPS of ($0.72), includes include expected pre-tax impairment charges totaling $357 mln, or $0.51 per diluted share, net of tax, may not be comparable to the Thomson Reuters consensus ($0.24). Co sees net Q3 revs at $1.47 bln, excluding reimbursed costs revenue mainly related to the Co's management of CityCenter of ~$89 mln in Q3 vs $1.54 bln Thomson Reuters consensus. Co expects to receive ~$125 mln from MGM Macau during October 2010, which represents a partial repayment of principal and accrued interest on the Co's interest and non-interest bearing notes to that entity. Las Vegas Strip REVPAR was $97 for Q3 of 2010, a decrease of 2% from Q3 of 2009, with occupancy of 93% and an average daily rate of $105. Bellagio and Mandalay Bay both recorded REVPAR increases in Q3. Briefing.com note: Co also reported 40.9 mln common stock offering - see 16:38 comment.

Palmoni...what do you think we should do here...hold or sell?