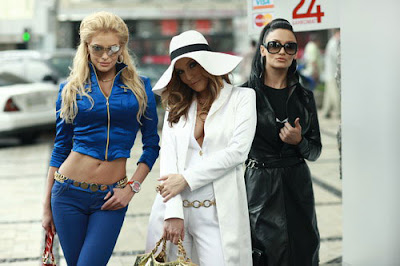 Barrons
THE STOCK MARKET IS STILL climbing a wall of worry greased with lies. This is pure comfort for anyone who owns stocks, or holds options in anticipation of an advance, as doubt often keeps markets happy, healthy and strong. The epic number of takeover rumors is another matter.

Everyone knows September's Standard & Poor's 500 index return of 9% was the best since 1939. Less known, and arguably more meaningful for the future, is that based on performance metrics for 2,920 managers, 27% of funds are trailing their benchmark index by 5% year-to-date through September, according to JPMorgan. This is the highest number since 1998. Only 3% of large-capitalization stock funds are beating their benchmark by 5%.

These numbers most likely bode well for October, and the rest of the year. Since 1928, October's return has been positive two-thirds of the time. Thomas J. Lee and Daniel McElligott, JPMorgan equity strategists who compiled the fund data, believe market-trailing fund managers will play a major role in year-end market dynamics. "In 1998," they noted, "the S&P 500 rose 21% from Sept. 30 through year end, proving to be a particularly good year for equities as managers played catch up."

Lee and McElligott assembled a list of 26 high-beta cyclical stocks that they think mutual-fund and hedge-fund managers might buy to play catch up. The stocks have an average 2011 price/earnings ratio of 14, a 2.0 beta, 7% revenue growth and 2011 earnings- per-share growth of 20%.

Options investors can look at the list as a trading menu for December options. Because September trading was so strong, historical volatility for many stocks is low. So, options pricing models "reason" that future volatility (implied) will also be muted. That means options on many stocks don't reflect market events, including third-quarter earnings, or even the specter of underperforming fund managers having to chase Mr. Market.
------- 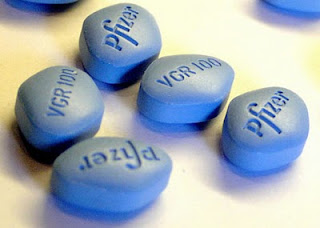 And for all of you folk who don't think that matters--well let's use a real life example. 1 in 10 in the US are currently suffering from depression because of the economy. So now we have 1 in 4 fund managers that will need to buy stocks so they can keep their jobs, so they won't suffer from depression!

And this time, the cure isn't a blue pill, but green cabbage!!

The last part of that sentence is a tad worrisome, is it not?