What's gold worth if it's a currency??? 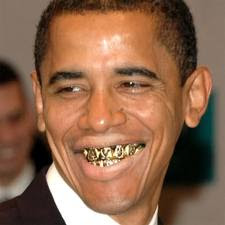 Last I checked, the dollar doesn't pay any interest, and it LOSES value.

So what is that worth?

The dollar goes down quicker than Obama's numbers.

So what then, is gold worth?

And, if you really want to do the math on Ft. Knox gold reserves, (since no-one in our Government will allow an audit of the reserve of gold that aren't in Ft. Knox) let's use Governemnet figures to do a proper job of estimating! 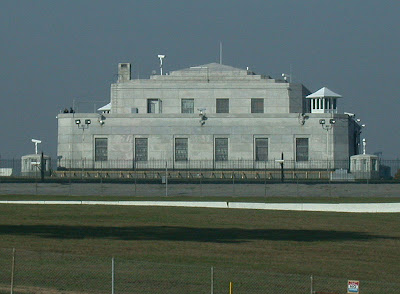 They also value the gold at Ft. Knox at $42.22 ounce, which was the price of gold in 1973, two years after Bretton Woods was dumped.

Now if we really had 261.499 million ounces of gold, and we multiped that by the current spot price of $1377 we would have over $360 billion dollars of gold, or about 7x the amount of cash that Apple has on it's balance sheet.

But maybe, Treasury doesn't want to lie, and they value the gold at $42.22 because they don't want to overstate the value of the gold that is in the vaults of Ft. Knox 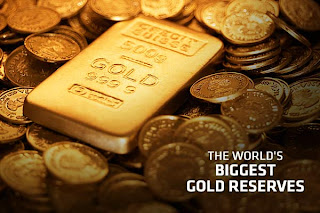 So if we divide the value that Treasury claims the gold is worth of $11.37 billion, by the spot price of gold of $1377,  then you are left with just 8.26 million ounces, or about half of the amount of gold that either the ECB or India has.

So until we have an audit of Ft. Knox, you can just assume that the Government values the gold at $42 because our Government is attempting to keep some honesty in their figures.

Which is why gold keeps on running.

Because even if Ft. Knox's books weren't cooked, our dollar wouldn't be collapsing as fast as it is, even if we had half of the gold that Treasury says that we do!

Obama said he was going to bring transparency to our Government.

That promise is as good as Treasury's promise on Ft. Knox! 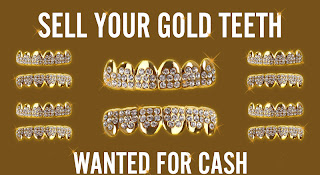 Hair wigs of all kinds have been worn throughout eons of the clip in hair extensions. They have been worn by many different people of many different cultures all over the world. As a matter of fact, it has been noted that brazilian virgin hair have been worn from ancient times. Royalty, of course, the best-known of these individuals being Queen Elizabeth I, commonly wore elaborate lace front wigs uk. Queen Elizabeth's wigs have become well known and have remained quite memorable - but she was not alone. Virtually all of the elite wore lace wigs uk or elaborate hairstyles during this time. As a matter of fact, both men and women still do wear full, decorative lace wigs uk at times in Rome, England, and elsewhere. Hairpieces were also very popular among the elite for luxurious hair styles. In the history of theatre there are many, many kinds of costume wigs, especially because in earlier times women were not allowed to perform on stage.