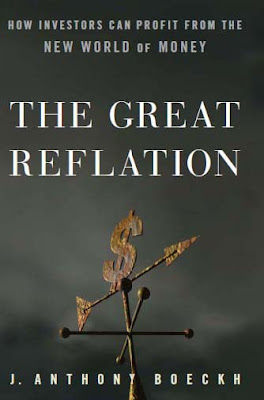 That's the word for these markets. 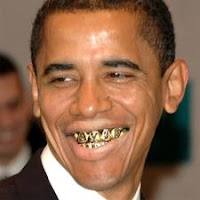 So reflation is first reflected in gold, as reflation means the dollar devaluation.

And now oil has perked up, and so have stocks.

Eventually, reflation will perk up the values of homes.

And then, Bernanke and Co. won't talk about inflation anymore, because then the banks won't own all the nation's homes.

Even though, the first TARP was the bailout of the homeowner. Except that the banks stole the homeowner's money! Your mortgage was sliced and diced and securitized to the banks here and in Europe, and then, AIG insured them against loss, of which the taxpayer paid.

The banks then shredded the paper trail, and then they create the documents to foreclose on your house, so they  can get paid again! From your house that was paid off!

So the Fed will buy up every Government bond in sight, so the bears, think that the bond market is right, while the stock market is wrong.

And the stock market is right, because we're on the way to reflation!

Even though every mo-mo stock guy is afraid of their own shadow!

So sell every bond that you own!!
Posted by Palmoni at 9:38 AM

Bonds sinking in yield to all time lows while on the other end, commodities are rip snorting up. Thats inflation to me.

Can these two opposing themes be correct simutaneously ?? Inflation and deflation togather?

It seems the big issue is the fed is in there distorting markets to a point that you can't tell whats really going on.